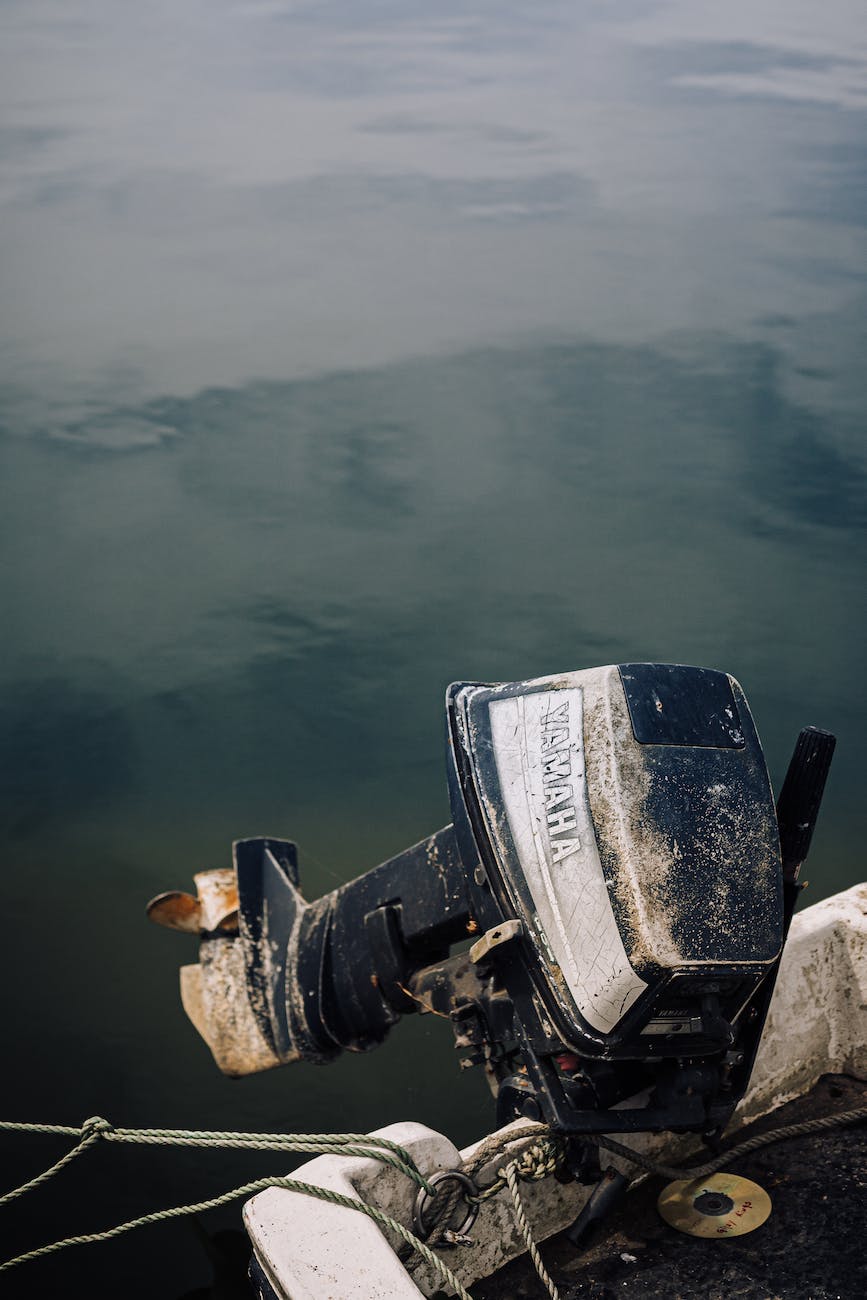 How Many Hours on a Boat is a Lot?

You’re probably looking at your boat’s engine, or just trying to figure out the engine compartments thinking, “hey guy, car engines are so much easier”. Or maybe you don’t think that about your automobile engine, I honestly don’t know. What I do know, is that you should look at average hours when thinking about longevity of your new boat engine. You might also want to check the functionality of the engine hour meter on the boat motor.

A lot of hours on a boat engine is around 3,000, assuming regular use. Above that is high hours, and below that is low hours. But what does that mean for you as a buyer or a seller? We broke it down by engine type so you can make a more informed decision.

When it comes to buying a used boat, there are a lot of things you need to take into consideration. One of the most important factors is how many hours are on the boat’s engine. But how can you tell if a boat has too many hours? And does it matter what type of engine it is? Here’s what you need to know.

It’s a question that has puzzled boaters for generations: what amount of hours on a boat is a lot? Is it better to buy a boat with low hours or high hours? Is there a sweet spot where you’re getting the best value for your money? We’re here to help answer those burning questions.

Diesel engines are built to handle higher hours than their gasoline counterparts. This is due to the fact that diesel fuel has more lubricating properties than gasoline. That being said, anything above 3,000 hours is considered high hours for a diesel engine. A major overhaul is generally needed anywhere between 3,500 and 5,000 hours, although this number goes up with newer engines. Older boats will need an overhaul closer to the 3,500 hour mark. As with anything, maintaining your boat and changing the oil and oil filters regularly will increase the lifespan of the engine, giving you a longer period of use.

Gasoline engines are not built to handle as many hours as diesel engines, they just don’t last a long time. A major overhaul is needed anywhere between 1,500 and 2,000 hours for most gasoline engines. However, this number goes up with newer engines. Older boats will need an overhaul closer to the 1,500 hour mark. As with anything, maintaining your boat and changing the oil regularly will increase the lifespan of the engine.

That being said, both types of engines have their pros and cons when it comes to hours of use. A diesel engine that has low hours is generally a good thing because it means the engine hasn’t been worked hard and is likely in good condition. A gasoline engine with low hours, however, can be an indication that the boat hasn’t been used much and may not have been well-maintained. Conversely, a diesel engine with high hours can be an indication that the boat has been well-used but is still in good condition, while a gasoline engine with high hours is more likely to need major repairs.

Of course, there’s no sure way to tell how many hours are too many without looking at the boat’s service records. If the previous owner didn’t keep good records, then you’re really taking your chances. That’s why it’s always a good idea to get a mechanical inspection and compression test done before you buy any used boat, regardless of the number of hours on the engine.

How Many Hours is Too Many?

There’s no easy answer to this question, as it depends on a variety of factors such as the type of engine, the boat’s usage, and the conditions under which it was used. However, there are some general guidelines you can follow when determining whether or not a boat has too many hours.

For example, if you’re looking at an outboard engine, anything over 500 hours is generally considered high. However, if the engine was used in salt water or adverse conditions, those hours may be worth less. In general, the rule of thumb is that every 50 hours of use requires one oil change. So, if you’re looking at a boat with 500 hours on the engine, that means it would need 10 oil changes. If the boat only has records for 3 oil changes, that’s a red flag that the previous owner didn’t perform regular maintenance.

Diesel engines are built to last longer than gasoline engines, so they can handle more hours before needing major repairs. In general, diesel engines should have between 3,000 and 4,000 hours before requiring a major overhaul. However, if the engine is older (10 years or more), it may need to be replaced sooner. Regular maintenance is still important for diesel engines; they should have an oil change every 200-300 hours.

So what’s the bottom line? As with most things in life, there’s no definitive answer when it comes to how many hours on a boat is too many. It depends on the individual boat and its usage history. However, following these general guidelines can help you make an informed decision when purchasing a used boat.

So there you have it! The basic rule of thumb is that fewer hours on an engine is better, but that doesn’t necessarily mean that a high hour boat is a bad deal. There are many factors that affect how long an engine will last, such as type of engine, regular maintenance, service records, etc. Ultimately it’s up to the buyer to decide if they’re getting a good deal or not.

So, how many hours on a boat is too many? Ultimately, it depends on a number of factors including the type of engine, the boat’s maintenance history, and its overall condition. That being said, as a rule of thumb you should avoid any used boat with an engine that has more than 500 hours on it. With regular maintenance and care, a boat’s engine should be able to last for 1,000 hours or more. So, if you’re looking at a boat with fewer than 500 hours on the engine, chances are you’re getting a great deal!

The next time someone asks you how many hours on a boat is too many, you can confidently reply that there’s no easy answer! It all depends on the type of engine and the circumstances under which it was used. By following these general guidelines, you’ll be able to make an informed decision when buying a used boat. And remember: regular maintenance is key to prolonging the life of any boat engine!

If you enjoyed this blog and support our mission of bringing folks a rippin’ good time and dishing out some knowledge while we’re at it… Give us some booty! Who doesn’t need booty after all?