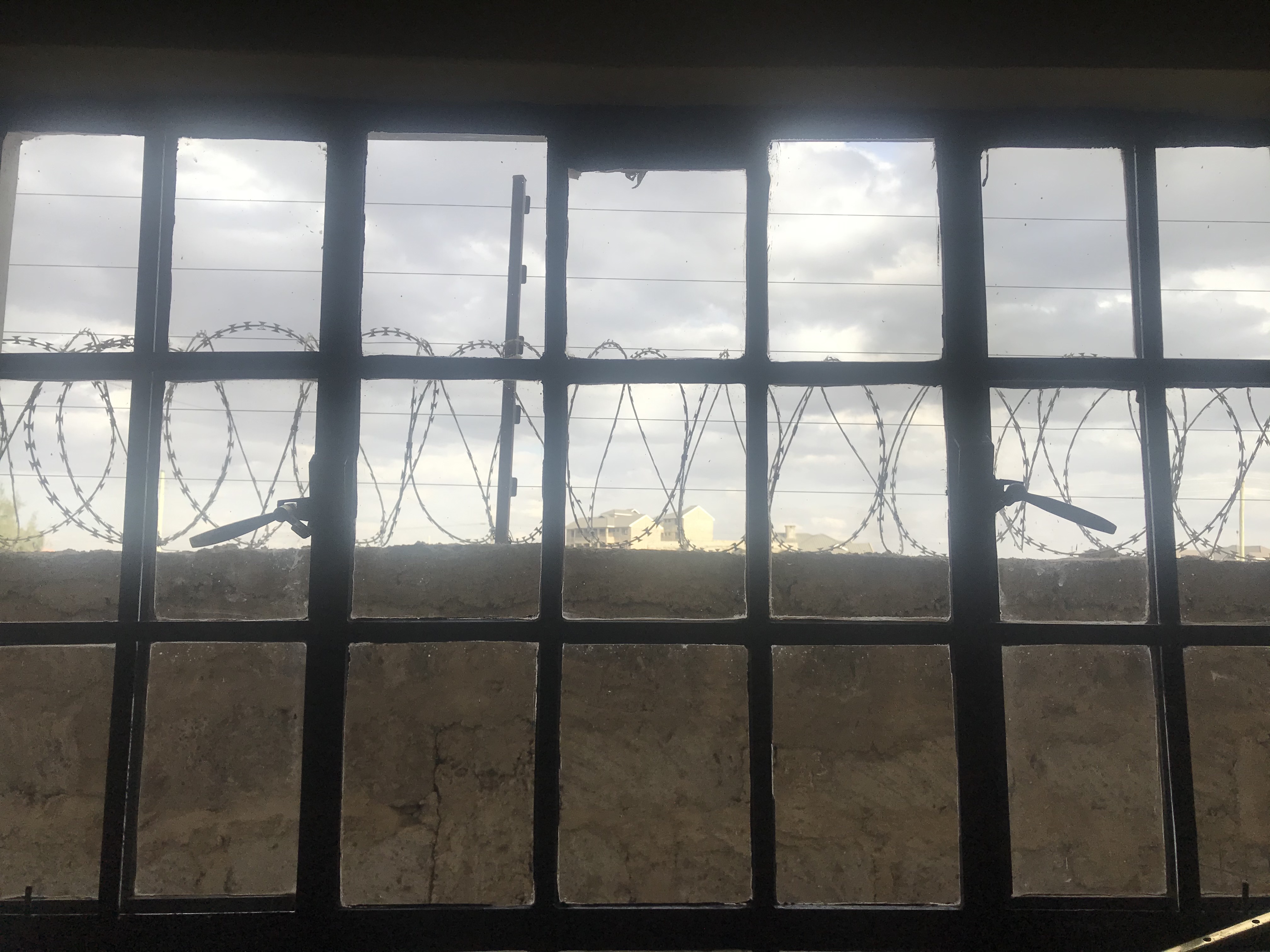 Anyone who knows me can attest that I’ve always done things in my own unique way. This has led to a series of wonderfully exciting and impactful projects I’ve been fortunate enough to be involved with. Those who know me will also tell you when I go in on something it’s just a decision for me, once it’s made, I’m in 100%.

As a creative and entrepreneurially minded individual, I was forced to reckon with my worst nightmare the past year. I was unable to move around freely and received prescriptive ideology within a confined space. I was completing an accelerated MBA program with a lock-step curriculum. It was an environment where I had little choice or discretion and as a result had to stifle my creativity. As someone who tends to bring a diverse viewpoint to most conversations, I didn’t feel comfortable expressing it. It was a bit surreal and struck me as dangerous that any group of people could agree so regularly.

To provide some context, I was fortunate enough to receive mentorship in Peter Tse’s Cognitive Neuroscience Lab at Dartmouth. Peter is equal parts philosopher and scientist. He has an uncanny ability to maneuver conversations in a way that his words seem so simple yet deliver great meaning to complex concepts. I’ve always admired his ability to do this. Some of his words that have stuck with me through this past year’s experience were an analogy regarding attention in the brain. I may butcher it, but I’ll attempt to paraphrase. “Attention is always chunking and automatizing, like a great mentor its goal is to make itself completely unnecessary. I believe the goal of mentorship should not be to make clones of yourself, but to empower people to find their own voice.”

One of my main criticisms of the past year’s experience is that the message was coming from a place of fear (think fire and brimstone). For me, I had a fundamentally opposed viewpoint to those around me. We shared a mission, but had very different approaches in how we set out to achieve those objectives. At its essence it comes down to Power vs. Force (FYI a great book by David Hawkins!).

This might be an incendiary analogy, but I think of the Allied vs. Axis powers in WWII when thinking of Power vs. Force. Force can have the upper hand for a period of time, but ultimately Power prevails (again, read Hawkins’ book). I don’t believe the way to evoke change is through finger wagging and high horsing people, those are mechanisms of force. Ultimately, lasting change comes from a place of Power, using a more positive approach to changing hearts and minds.

One of the less known facts about WWII is that the prisoners at the camps would often fornicate as it was the only source of pleasure they could derive. The environment was so terrible and the Nazis took everything from them, including their teeth. The fornication resulted in women becoming pregnant. Even in the midst of such horror, there were people who would save small chunks of bread and give them to pregnant women. In fact, it was these selfless folks who tended to survive the camps. For me, this illustrates the essence of the Power vs. Force concept. A message coming from a place of positivity holds much more influence and power than a fear-based message attempting to force change.

In defense of the program, the academic theory did a compelling job of making a positive case for change. However, the implementation of this theory devolved into a weaker fear-based argument (from my point of view).

I came into this MBA program after a very rough couple of years in the field. This was the inspiration for the title, ‘Opening’. In image 1 I found a picture of the view from my home office desk in Syokimau, it was grim. However, the view only became grimmer outside of the compound. I was always impressed at the ability of the Kenyan people to remain so positive in circumstances of dire poverty. It has convinced me that the traditional model of Western Capitalism is severely flawed, given the overall unhappiness of the West despite financial prosperity.

Back to the concept of opening; the ideas and creativity one has are influenced by their surroundings. Short of an excellent imagination, enclosed/confined spaces will lead to closed minded thinking. Conversely, vast open spaces feed creative and expansive thought.

This brings me to the second image, my own personal sanctuary, S/V Venture. I spent much of the past year flexing my imagination as I dreamed up what I would do with my life once my intellectual and physical freedom were restored. When I dared to let those around me in on what I was planning, my words were met with skeptical/quizzical glances as they quickly changed topic. My hope is that this new mobile sanctuary will help foster a sense of possibility and empower those around me to find their own voice. This project has evolved into a sort of experiment for a new form of working/living/adventuring.

I’ve made this boat my outlet for creativity all summer long, nestled along the beach of the Narragansett Bay at New England Boatworks. Having now completed the rehab and provisioned the boat, I officially have the launch scheduled! Elon Musk’s Starlink in addition to 3 cellular network backup options provide me with the ability to stay connected, virtually anywhere. Solar panels atop the bimini (pending installation) cover my electrical draw, meaning the diesel engine or gas generator are only required as redundancies. The guest cabin and guest bath make this a perfect sanctuary/space for co-creation in the most beautiful places on earth.

The nature of sailing requires both your mind and body to be sharp. I made the decision to pursue this and I’m excited to see what it turns into. The possibilities are endless. I have visions of this vessel serving as the ultimate form of work-life balance, at least if you’re like me and believe sailing is living. I see this as a means of team building and spiritual growth. I recognize it comes with challenges, the status quo belief is that you must go into an office and sailing/yachting is reserved for the golden years. I’ve watched people close to me relegate the sailing adventures they dreamed of into some abstract future concept. Unfortunately, our bodies are perishable and those dreams have a way of perishing over time. My greatest hope is for this to become a new paradigm of living, working and creating. Opening the sailing community to a new generation of young, ambitious and socially conscious entrepreneurs.

I’m officially launching Knots & Thoughts as S/V Venture makes her first voyage from Newport, RI to Annapolis, MD. Knots & Thoughts is for now my own personal creative outlet where I can share my unfiltered viewpoints. I hope you will follow along the journey and/or reach out to get involved! May this next adventure unfold/evolve as it is meant to.